Job interviews are a balance between selling yourself and your skills, while also evaluating the company and your potential new boss. As many people have found out, even if you land what you thought was your “dream job,” if you work for someone who turns out to be a terrible boss and/or manager, your experience can feel more like a nightmare. But what if there was a single question you could ask to figure out what kind of boss someone will be? According to J. O’Donnell, a career coach at Work it.

One question you should always ask during a job interview

O’Donnell shared her method for weeding out potentially bad bosses during an interview. It involves asking the following:

“Can you tell me about the most successful person you’ve ever hired and what exactly they did to be successful?”

This is helpful because the response they give you will be an indication of the kind of person they’re looking to recruit, O’Donnell says.

Want an example of how this could be useful? Here’s the one O’Donnell uses:

“Let’s say this boss was raving about work-life balance at the organisation. But when you ask this question they said, ‘the best person I ever hired was Jim, he came in early, he stayed late, he worked weekends, I could text him call him anytime and he would drop everything for me.’ Does that sounds like work-life balance to you? No. It’s a very revealing question about what this boss admires and respects, which means that’s going to predict what you’re going to have to do to be successful and get raises and promotions. So ask that question you will learn a heck of a lot.”

1. Test your tech! – As silly as it sounds, some candidates… 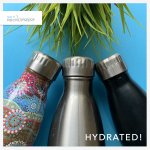 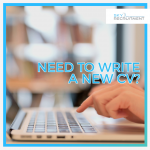 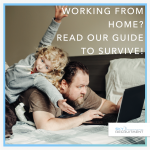 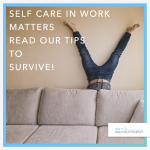 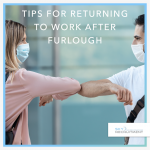